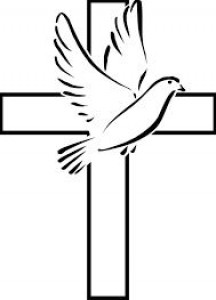 Tommy Jack Davis passed away surrounded by his wife of 50 years, Debbie (Debra Elms Davis) and close friends on the 9th day of June 2022 at the age of 71. Tommy was a devoted husband, father, grandfather, friend, and man of God. He was born on March 18, 1951 in Pampa, Texas.

Tommy served the Lord in various capacities and locations, including Springfield, Missouri; Burlington, Colorado; Amarillo and Austin, Texas; ending his ministry in Tyler, Texas. He was a priest in the Reformed Episcopal Church. After retiring from the ministry, he taught himself data-base programming and spent many hours creating websites.

In lieu of flowers, memorials may be made to the Christ Church youth program, 118 South Bois D Arc Ave, Tyler, TX 75702 or a charity of your choice